We are an international expertises incubator on a human scale.

We intervene at all levels of the supply chain, to offer you original and adapted solutions.

We are logical,
We are Art,
We are ART LOG.

In the early 2000s, it seemed impossible for a machine to beat a human being in intelligence and strategy games..

Alpha Go is an artificial intelligence parameterized for the game of GO. It is developed by the company DeepMind, a subsidiary of GAFA AlphaBet. Created at the beginning of 2016, it defeats in May 2017 the world champion of the discipline: 3 games to Zero. 18 months after its birth, the intelligence evolves to be renamed by DeepMind Alpha Go Zero. The unacknowledged goal is that the machine does not learn from human beings but from itself from zero.

What seemed impossible just a few hours ago, can now be achieved.

We can intervene at all levels of the chain. We can integrate all your elements: eCommerce, carrier, sourcing, suppliers. 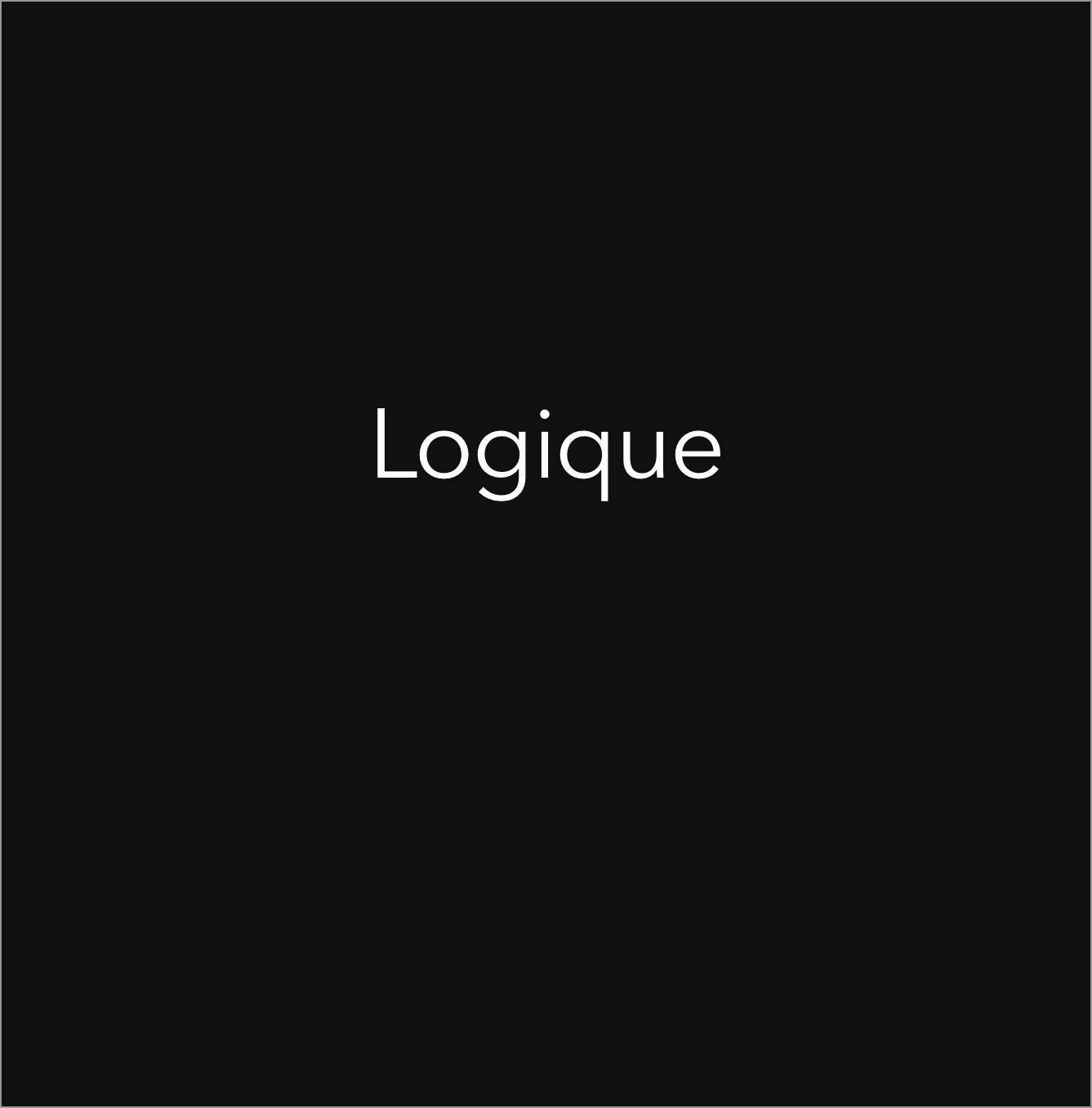 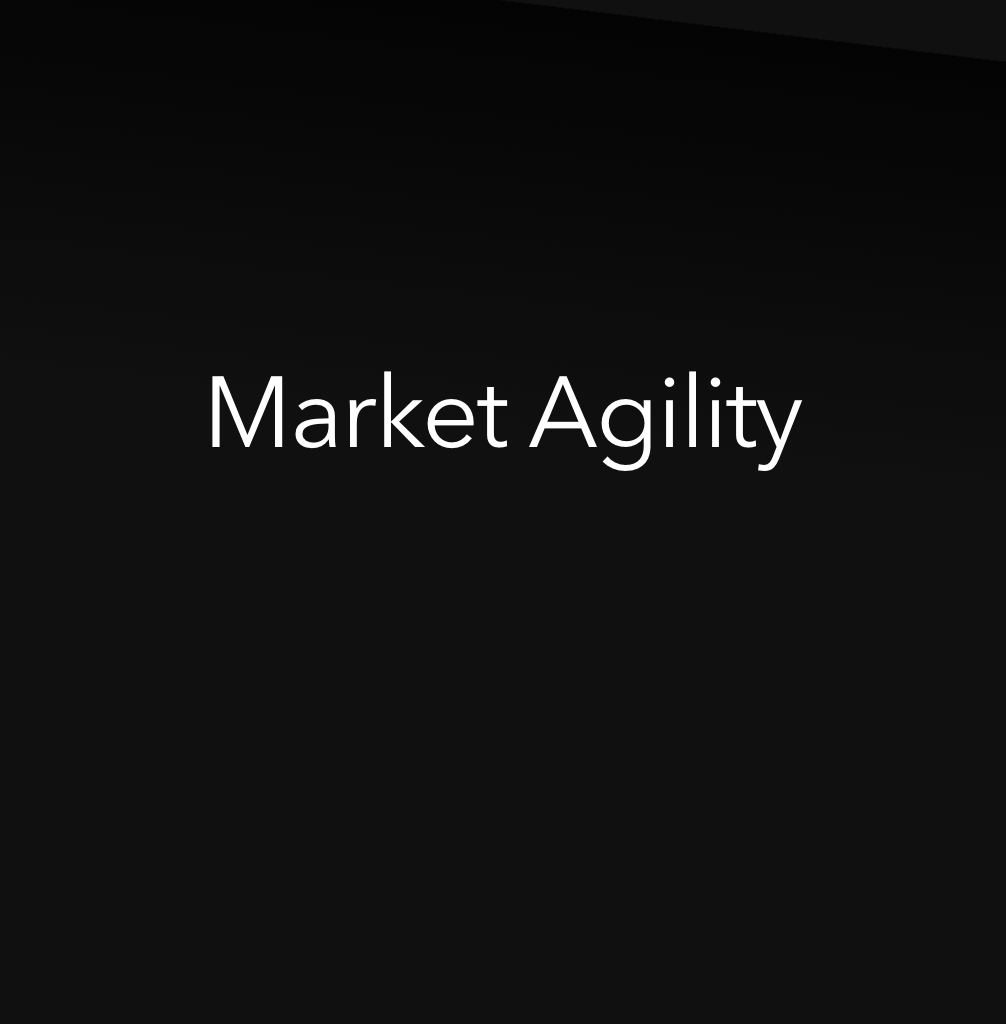 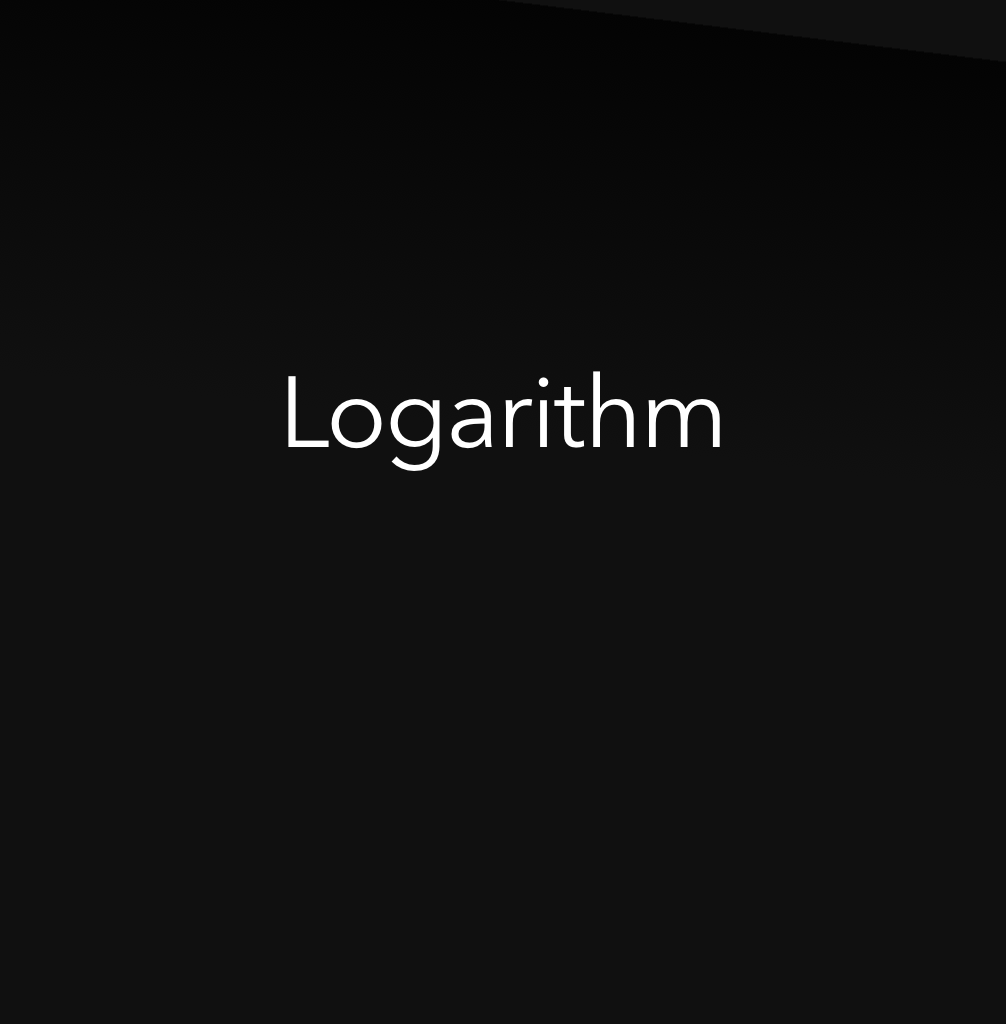 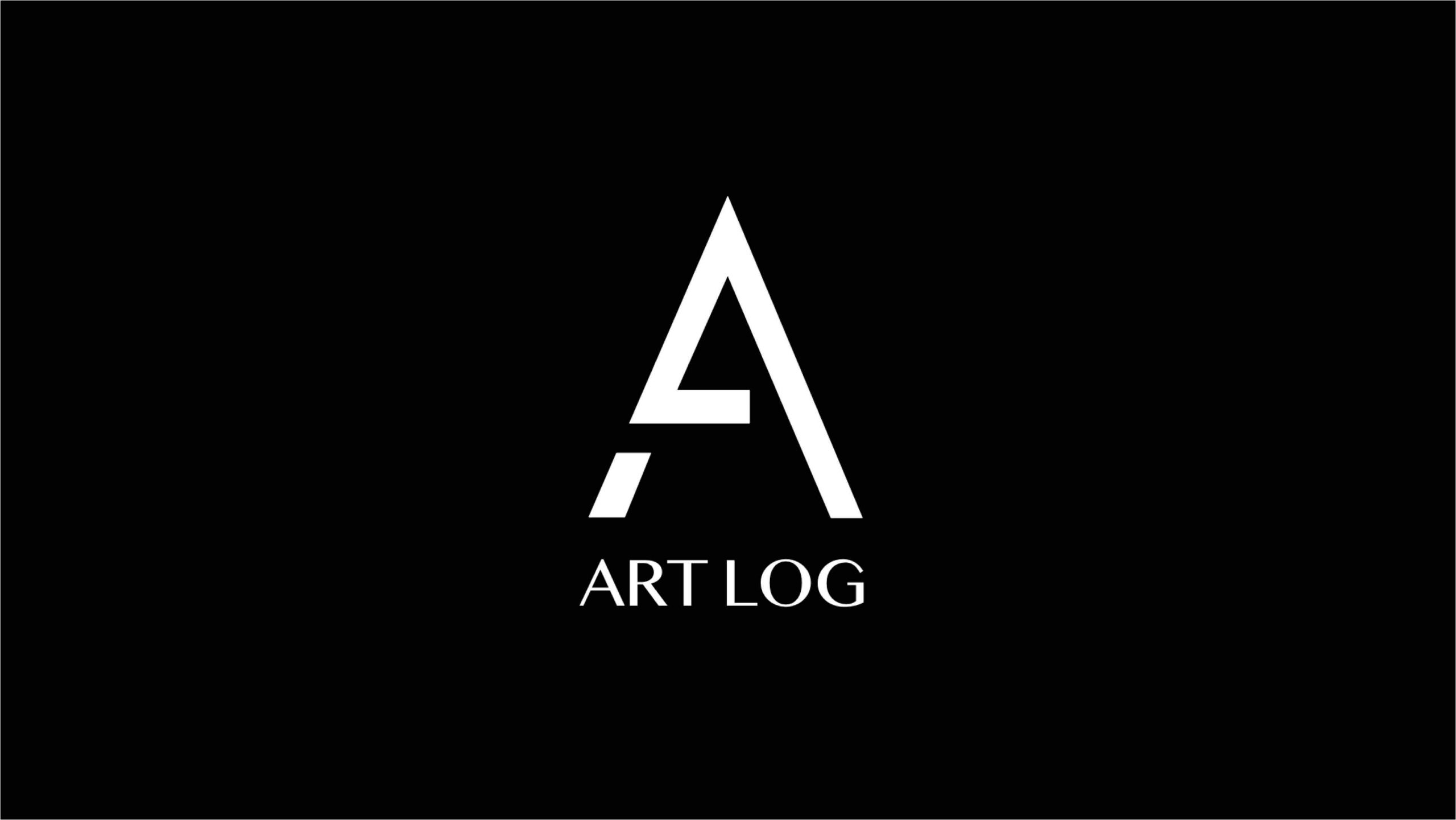 Internally, we know how to Find, Organize and Apply a counter-current solution even in an emergency, concerning an element or the whole chain.

Start-Up on a human scale

We define ourselves as a start-up on a human scale, always on the move, agile and ready to take on new challenges..

On a human scale because we stay close to our customers, there is always an Art Log collaborator close to you.

We are interested in the entire flow of a project. The goal is to master it in its entirety in order to better understand your request, whatever our mission is.

We work for all the project’s flow. 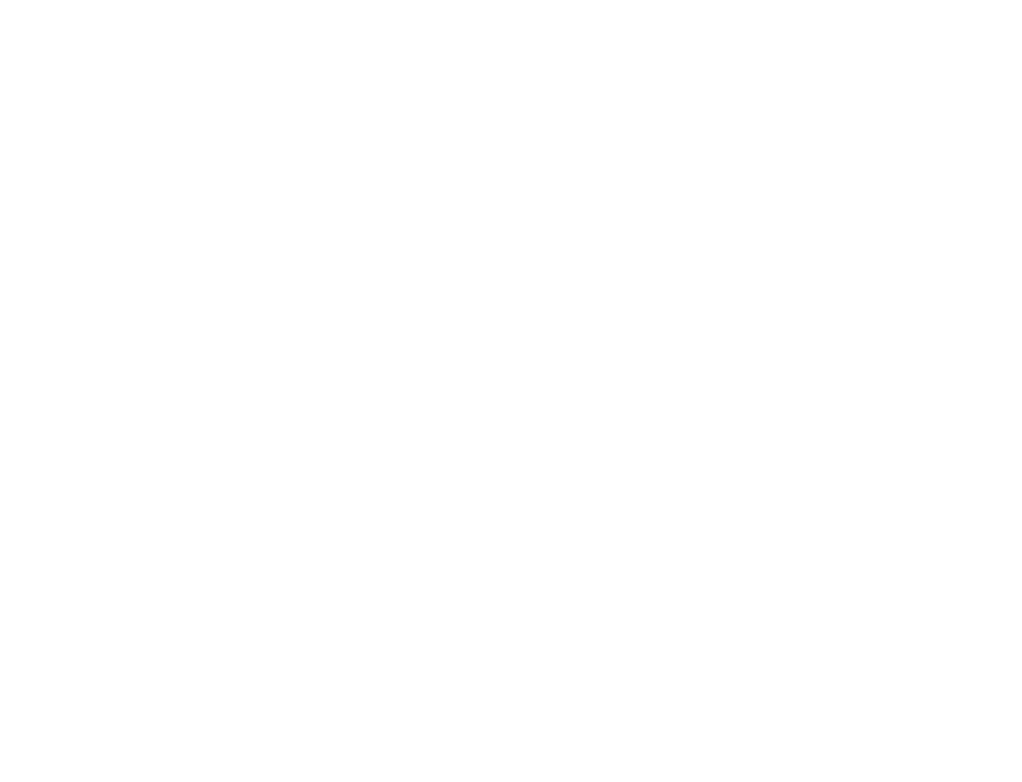 This term is generally used in science and technology. A system or solution is said to be disruptive when it breaks away from what exists.

More than an innovation, we are looking for disruptive solutions for you.

Art as a Craftsman

Noble craftsmanship, it is because the devil is in the details that we are a logistics company with the devil in mind. We use precision mechanics in our processes, worthy of the greatest Swiss watchmakers. We are the ball and socket joint of all the customers we work with.

We offer you hand-stitched solutions.

Art as an Artist

An artistic approach is to see beyond the request made on the project.

It is to understand the ins and outs while renewing oneself. It is at the very least anticipating and getting around problems before they arise.

It is to propose a unique, original and appropriate solution that is worthy of the artists that we are.

Present in the world

Present throughout the world

There will always be an Art Log individual to receive you. We are present on all the continents of the globe.

In a system the logs are the data on all activities.

The recording of the events of the activity of a computer is relevant. It provides a means for the operating system to be diagnosed and to improve it if necessary or to provide immediate solutions. This is obvious with large and complex systems. The events, the recordings are essential to the understanding of the applications concerned.

FROM GLOBAL TO HIGH-END

It is an imperative, it must be delivered here, at date T.

It is because we perfectly understand this sentence that the world of luxury as well as all demanding markets call upon Art Log.

Your problem becomes our problem, and we are only solutions.